Well, we officially have an update from our trip to Cincinnati Children’s Hospital 2 weeks ago. We stayed overnight for a 24-hr eeg and then had 2 appointments the following afternoon with Mary’s geneticist and neurologist in the RASopathy clinic. The eeg went tolerably well although Mary’s not a fan of having electrodes glued to her head! Or removed either!

At her appointments, the neuro told us that his initial review of her eeg looked really good and he was quite pleased. We discussed having an emergency med (like an epi pen for allergies) for Mary anyway since her syndrome puts her at high risk for seizures. He thought that was reasonable and we decided to go ahead with it. I received the final report today and am disappointed to say that in the full review they did see pre-epileptic activity. I’m not terribly surprised but it was disappointing after the initial positive review. Mostly it just means that we’re glad we have the emergency med on hand and that we’ll definitely continue to keep an eye out for anything suspicious.

We also discussed with both doctors the challenging winter Mary had last year. It was very difficult because Mary got sick over and over and had an incredibly hard time recovering every time. She lost a lot of weight over the course of the winter months and lost a lot of ground developmentally as well. We felt like we were just watching her waste away all winter. When we discussed her symptoms, both doctors agreed that Mary’s mitochondrial function is likely somewhat impaired due to the CFC mutation. They think that we may be able to support Mary better at home with that knowledge during future illnesses. Thankfully, we now have a better support plan in place! 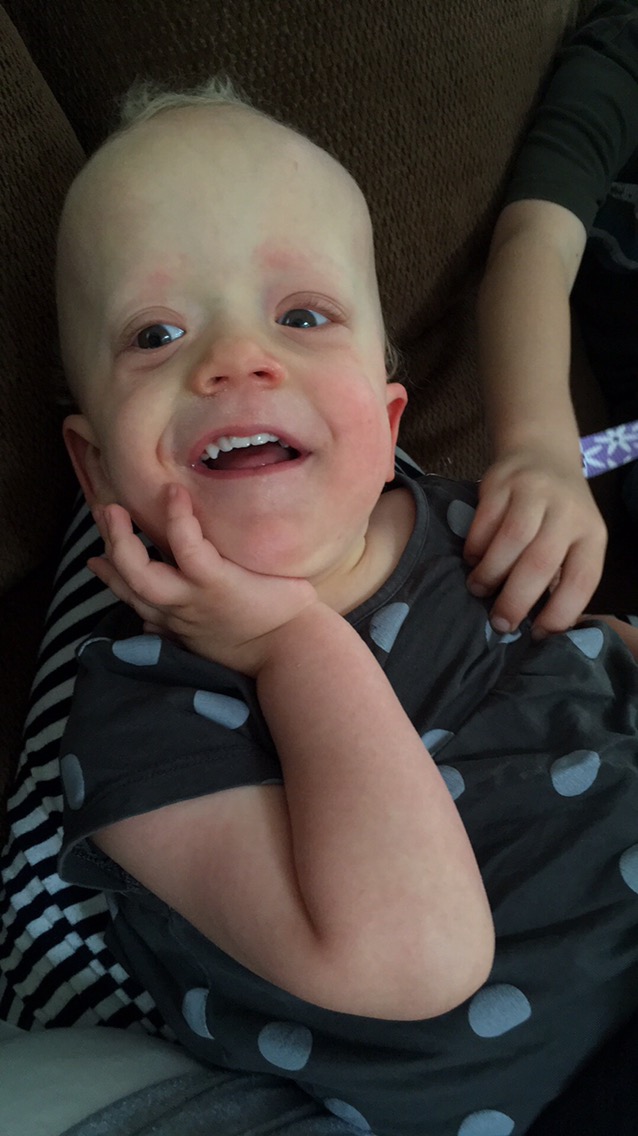 Finally, one of the doctors thought we should check Mary’s immune function based on her many illnesses. It turns out that Mary’s immune function is low and we will likely be doing intravenous immunoglobulin replacement therapy. I’ll be abbreviating that to ivig from here on out: ) Between these 2 things, I’m very hopeful that this winter will look different than last winter. 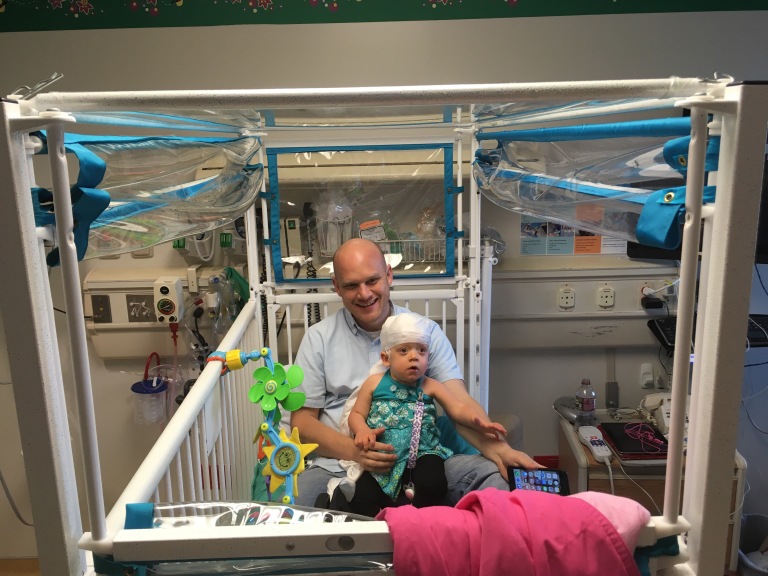 So here are a few prayer requests going forward: